You are here: Home / Entrepreneurship / How Much Seed Funding Do You Ask For Your Startup? 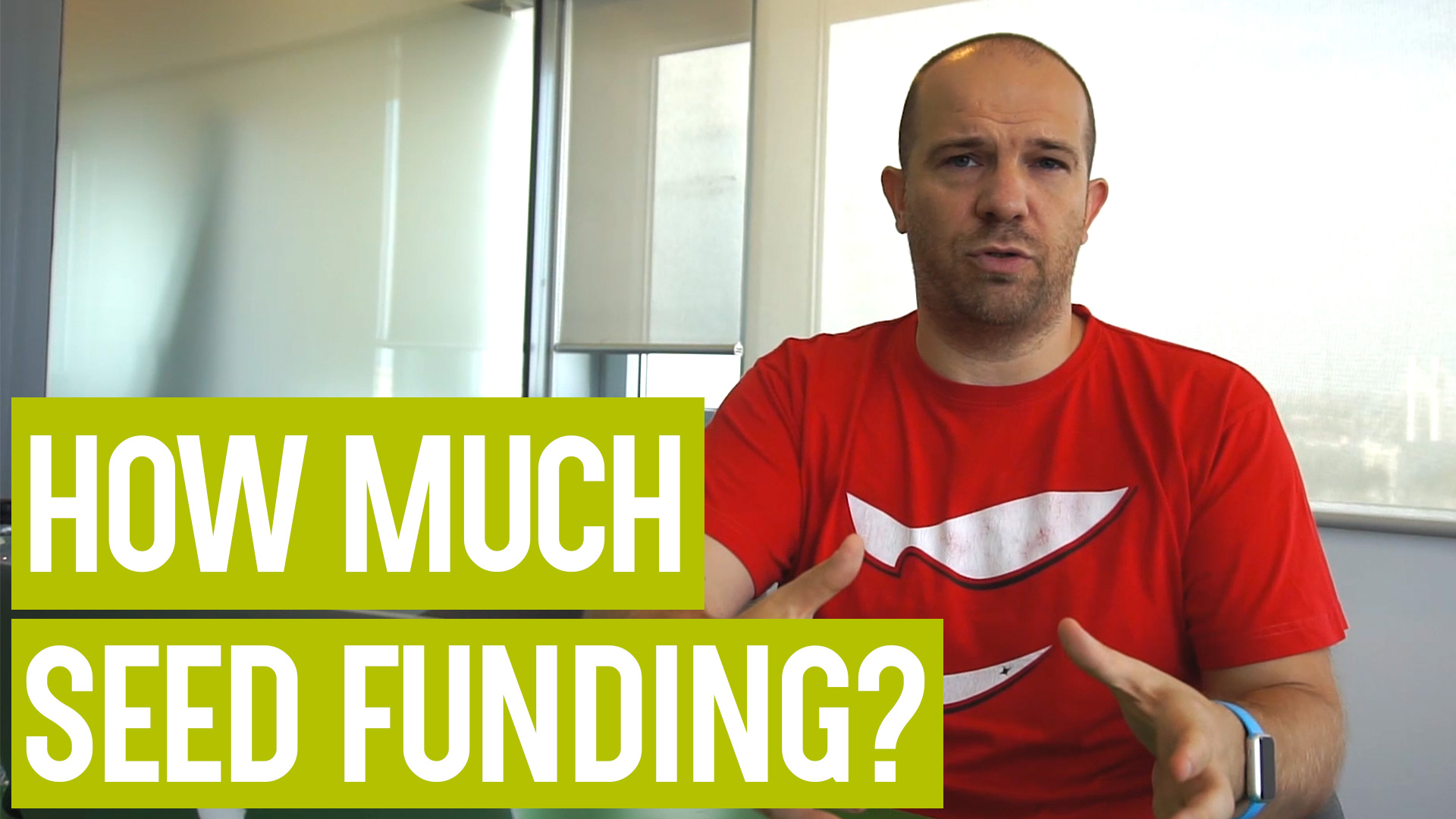 How Much Seed Funding Do You Ask For Your Startup?

Well, if the same company would’ve raised funding for a similar runway in Silicon Valley, the amount would’ve been closer to $2,000,000.

Nobody can tell you the exact number without taking a really good look to your startup. But I can give you a way to do some rough calculations so that you don’t go in blind when you ask for funding.

A while ago I’ve made a short video about this subject (you can see it at the end of the post). Below you can also find an improved transcript of the video.

How much seed funding should a startup ask for?

How much runway needed for your startup?

There is a rule of thumb when you’re asking for money, especially at the seed level. The rule of thumb is you raise for 18 to 24 months of runway. Just as an idea, 24 is better and this is what you should aim for.

How much are the business costs? Including founders!

Take a moment to look at the costs of the company and don’t forget (!) to add in the costs you should have with yourself. Most of the startup founders don’t really think of them as employees early in the startup life. This doesn’t mean it this is how it should be. You need the salary to live, so add in that cost as well.

Think about the things that you want to do in the next 18 to 24 months. You need to hire 2-3-4 more people? You need to pay an office rent, some computers? Even coffee for the new employees?

Estimate costs on the conservative side

If you’re not raising for the 18-24 months: in less than six months, even faster than that, you’re going to need to raise the next round.

This means that, instead of focusing for at least six months to a year on your product and on your startup, you’re going to go through the raising money process again.

◀Which entrepreneur made tractors before entering the sports car business?
Is Saturday a Business Day?▶