You are here: Home / Entrepreneurship / Who should be the main person in a startup to pitch to an investor? [Video & Transcript] 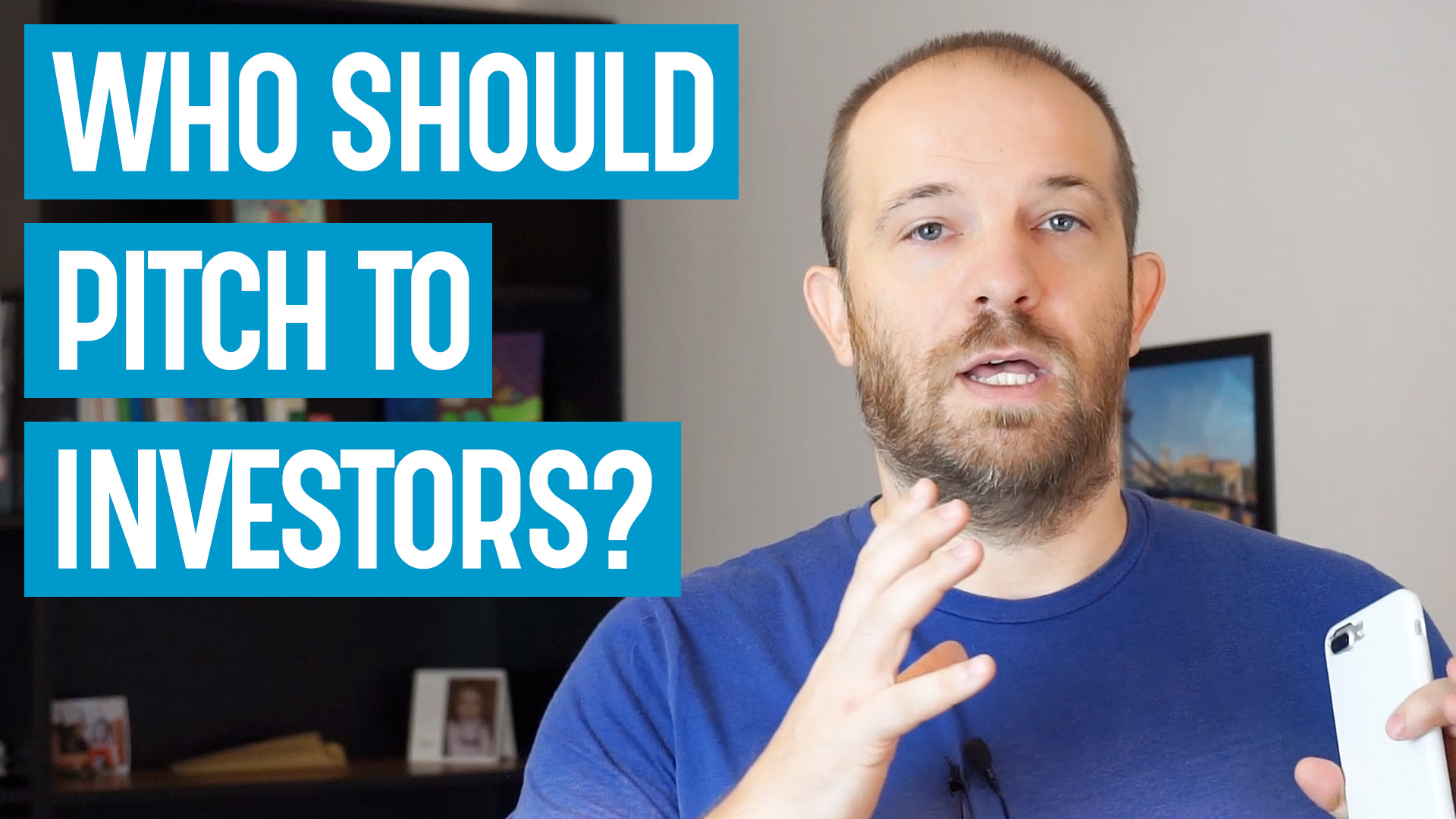 The CEO. And there’s no room for negotiation here. The video at the end of this post explains why.

At an investor pitch, who should be the main person to pitch?

If the CEO can’t sell, then he shouldn’t be the CEO. So yes, if you’re looking for an investment, that person needs to be the one pitching. Obviously, somebody else can create the first contacts and that’s alright, but if you go to an investor and ask for money, it shouldn’t be any other than the guy implementing the vision in the long term.

If you’re a programmer, if you’re a tech person that doesn’t know how to sell, learn! Because nobody else is gonna do it for you this early in a startup.