You are here: Home / Entrepreneurship / What motivates startup early employees? 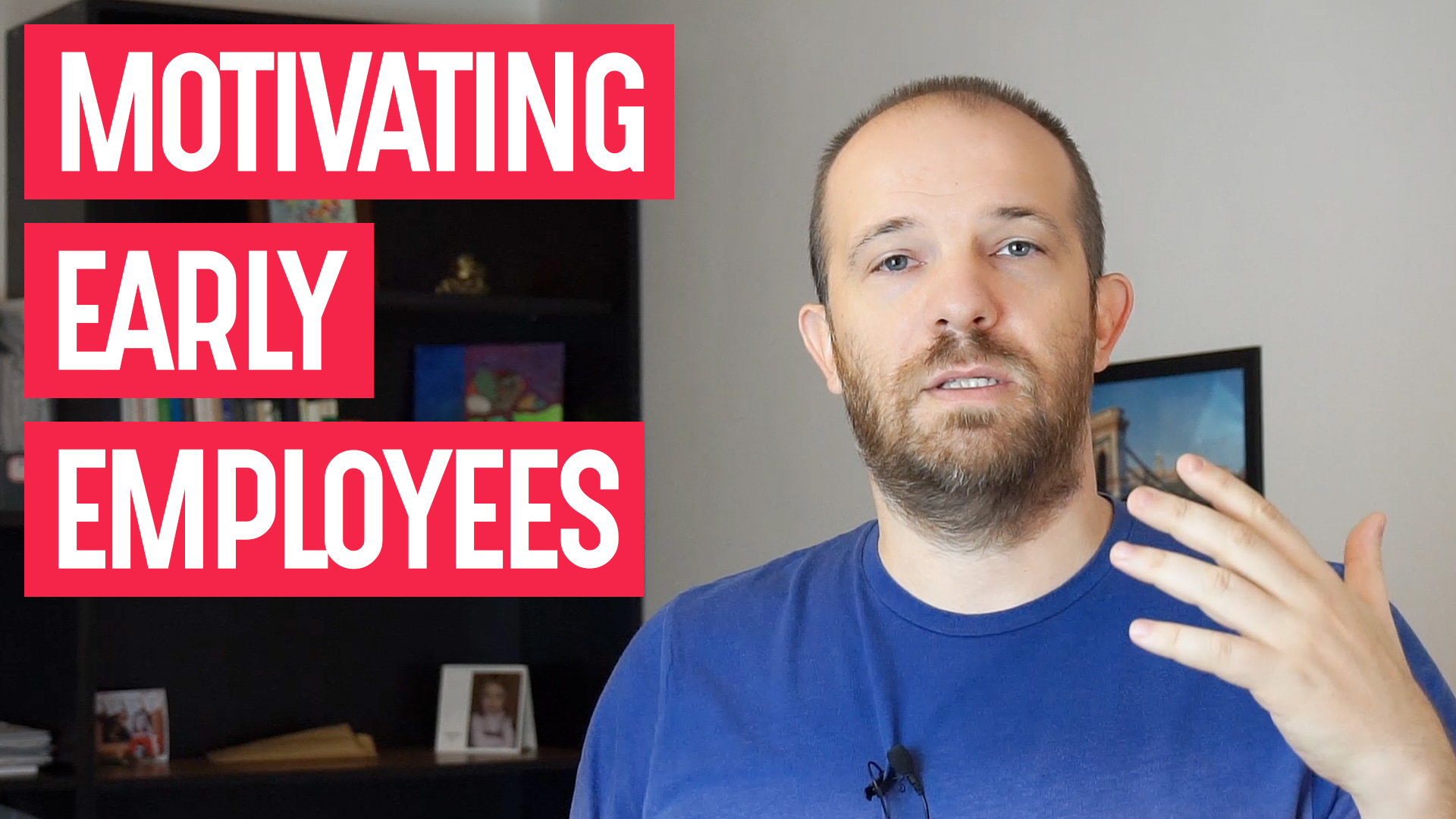 What motivates an early employee to work in a start-up?

Of course, a lot of the early employees are also motivated by the share options that they get in the startup. My experience is that, especially outside of Silicon Valley, the share options are not as important as other things that can be generated from the way the startups are grown.

So if you want to hire people early in a start-up, you should look for people that are motivated by not having a micromanaging boss, by having a decentralized environment where they can establish their own priorities up to a point that want to work in smaller teams and be part of the smaller entities instead of a big corporation.

Just bear in mind one thing: these first hires in a start-up are really, really important. If you’re not careful about them, they can actually kill your company, so look for people that have the qualities I just mentioned. Look for people that are looking for things that you offer and be very clear when you hire someone on what you’re offering.

The startup might not work, that specific employee might not want to work there anymore, so keep it clear, keep it simple and look for those qualities in the people you hire early in the startup.

◀Don't start a SIDE business, start a business
How to find a startup cofounder (and convince them to join you)▶