You are here: Home / Entrepreneurship / How do You Validate Your Startup Idea? Don’t Ask Friends and Family! 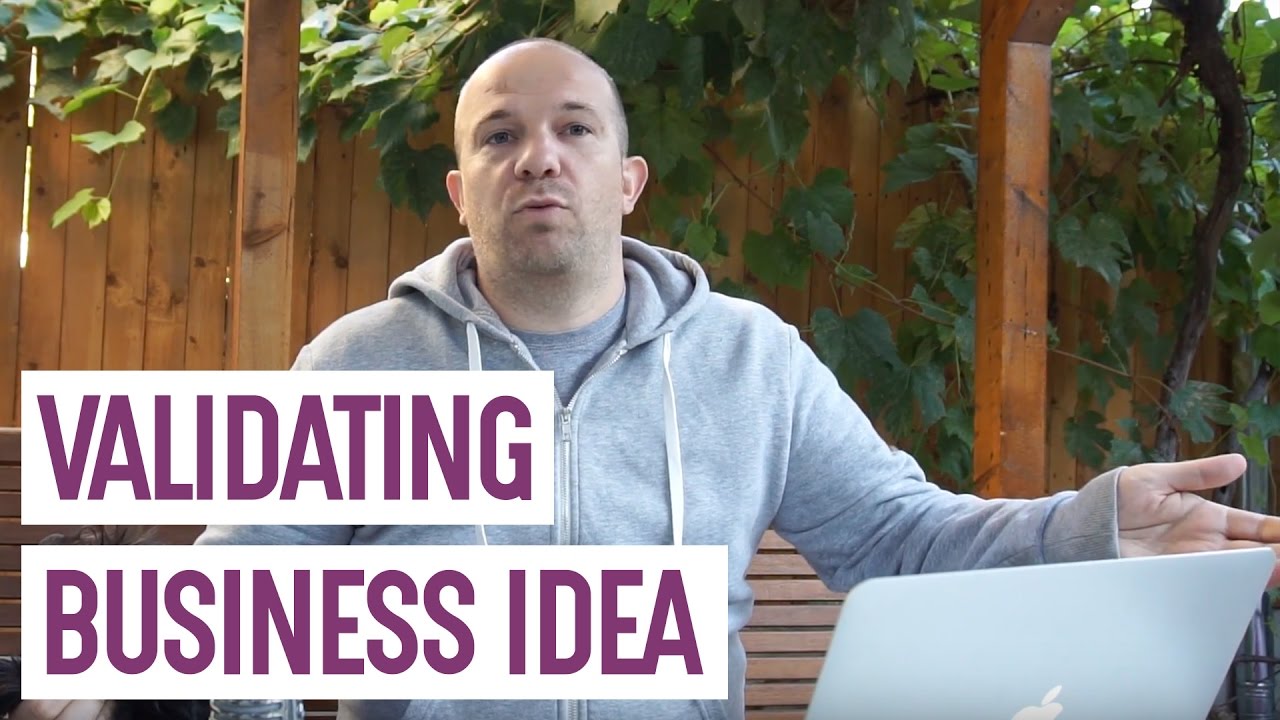 How do you validate the startup idea?

The common-sense approach to validating your startup idea is to to ask friends, to ask the family: what do they think?

I don’t agree with that.

Your friends and family will lie to you

So the the best thing to do when you want to validate your idea is try to understand what your audience market is and try to find people in that specific audience. Look for them on Facebook, look for them on specific forums, on specific groups, go out on the street!

If you sell to stores, to a specific type of store, go to the store and ask the owners. So ask your potential audience and this way you know if your idea makes sense or not.

An interesting story regarding this, but a little bit on the other side. Because I have a lot of friends that are entrepreneurs, I asked them what they thought of Solitaire Arena when we launched it. And most of them told us the design is old, that it looks like Windows 3.1 Solitaire.

And we listened (especially since some of them owned graphics and design agencies). And we created a more modern design for Solitaire Arena and tested it.

What do you know, though? When we looked at the numbers from our players, the new, modern design was worse. Like, a lot, lot worse. Asking some of the users we found out why: most of them played the game for nostalgia as well. And they wanted the old look of the game.

Ask your potential clients/users. Don’t ask close friends and family. They will probably lie to you. From the goodness of their heart, but still a lie. And know what an MVP is.

Here’s a short video about this:

◀Is Saturday a Business Day?
How to Validate a Software/App Idea with Less than $200: A Case Study of MavenHut's Solitaire Arena▶