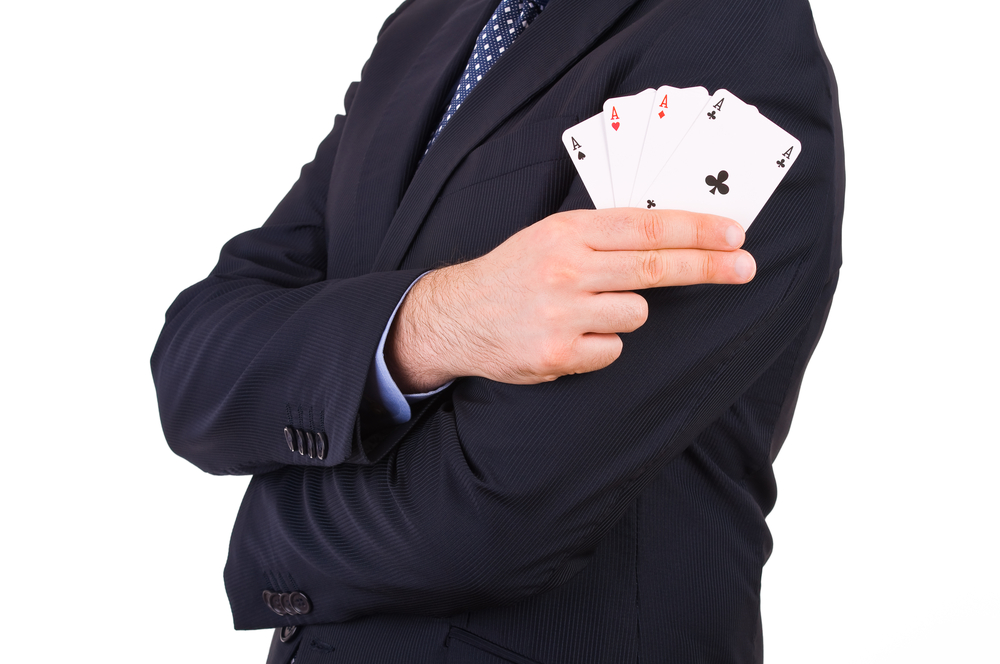 I used to play online poker. Like almost anybody I know that had a business online, as a matter of fact. I wasn’t the best player, though. I never had enough time to actually understand the mathematics behind. Or, better yet, I never had time to apply the mathematics I knew.

Don’t get me wrong, I still like playing poker, I just don’t feel I have the time to afford playing 8-10-12 hours in a tournament (if you got in the late stages). Especially since MavenHut became such an integral part of my life.

Still, I always follow the World Series of Poker, I follow Daniel Negreanu on twitter (he is one of the best players in the World, Canadian of Romanian origin), I play with my friends from time to time. Not as much as I would like, anyway.

One thing I noticed when I started to play poker is that it is a lot like business.

First of all, you need some luck in poker. Yes, almost everybody thinks you need a LOT of luck in poker, but that is not true, otherwise there would be no “good players”, just “lucky players”. And those players that win tens of tournaments can’t be THAT lucky. Still, there is an element of luck. You can play the perfect game, but your opponent might hit a “miracle hand” (like a royal flush, a hand that comes up once every 649,740 hands). Nevermind, though, you will be good at poker just by understanding the game and the mathematics behind it and putting in the time to play. So work and effort will help you win. Luck is important, but not that important. It helps, though, even in business.

Moreover, as a poker player you learn not to put the blame on somebody else. Yes, bad poker players always say the other ones got lucky when they lose. Not the good ones. The good ones improve. And the same is true in business.

There are more things to say about poker and business (I once wrote about poker and life), but nothing is as important as making the +EV decisions. EV means Expected Value. And it is one of the most difficult concepts to understand in poker. Because it makes you make decisions that may seem completely nuts. While they’re not.

A while ago I’ve found online an article about how to make +EV decisions in business (and life). And it also explains a lot better than I could what EV actually means. I forgot about it until last week.

Many +EV spots seem risky at first glance, and that’s a big reason why they’re +EV in the first place. Most people are avoiding these opportunities, which often means the price for some of them is lower than it should be because so many people are afraid of short term variance.

Read the full article here (it’s a pretty long read) and also read, from the same blog, How to buy a Ferrari for $20,000