You are here: Home / Misc / Carturesti Carusel in Bucharest: Great libraries and book stores of the world 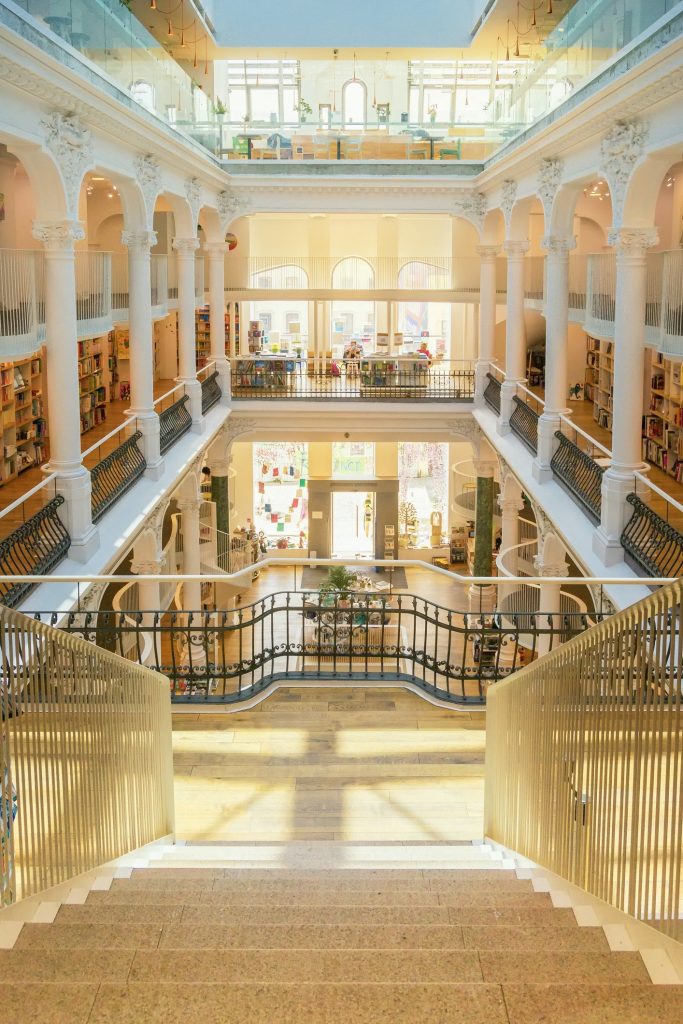 I have a weird obsession with libraries and book stores. I really enjoy visiting them, no matter how old or modern they are.

One of the buildings that intrigued me when I was first starting to visit Europe by car was Melk Abbey. You could see it from the highway while driving from Romania to Germany. It took me about 7 or 8 years before I could stop and visit one the oldest libraries in Europe, which is hosted in the Melk Abbey, but I’ve done it! And then, I got crazy by visiting two other abbey libraries around Europe in the same trip: Admont, St. Gallen. I visited one more on that trip, but I can’t really remember which, I need to take a look at the photos.

Of course, since I lived in Ireland for several months, I visited Trinity College’s library and, being in Portugal right now, I’ve seen the “Harry Potter Bookstore”, at Livraria Lello in Porto. This is actually a list of the other places I’m gonna write about in the upcoming weeks. Or months.

After all these old libraries, you would be right to believe that Carturesti Carusel Bookstore is another abbey library. Well, you would be wrong. Carusel is really modern and new, actually. And, even better for me, it’s in Bucharest, the city I lived in for more than 20 years.

When Cristina was still involved with The CEO Library, one of the places where we would often meet was Carusel’s top floor bistro. I mean, what better place to talk about books other than a bookstore or a library, right?

It was a really inspirational and motivational place for us. It also helped that we could sit at a table and have some tea or a Coca-Cola. You could see people walking around the floors, looking at the books, picking them to read, there or at home. We would stay there for hours, just talking and enjoying the atmosphere.

I really like the airy structure of the building as well. It has a huge interior space and the books are all around the walls, with warm colors all around. The big windows and the thought-out lighting makes it a desirable place to stay and spend some hours there. 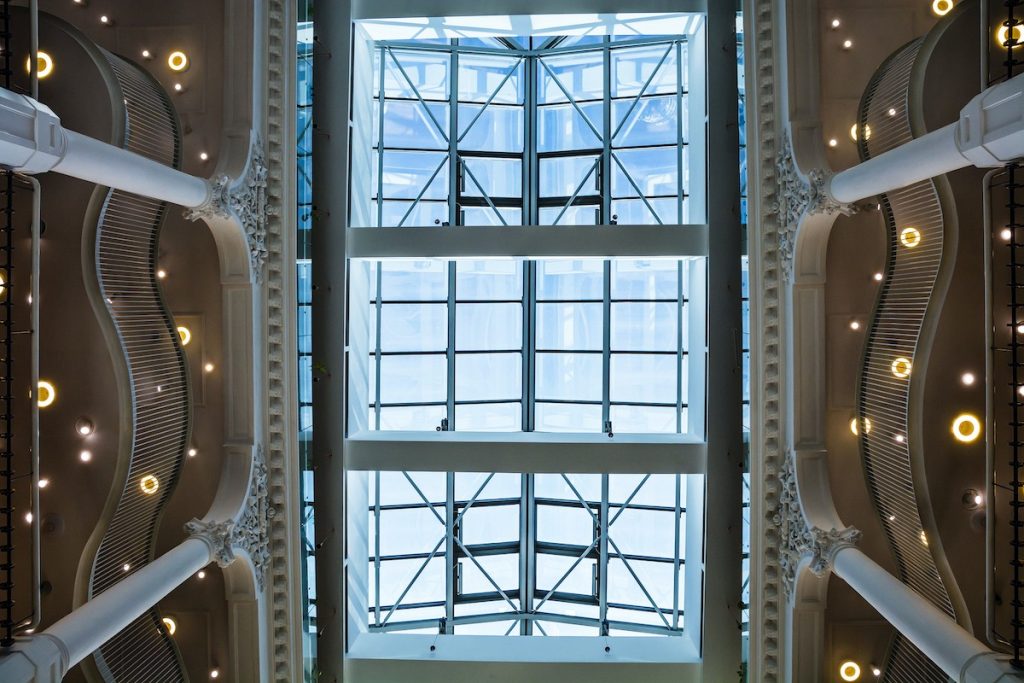 The history of the building is quite interesting, as well. It used to be a bank since the beginning of last century, then it was confiscated by the communists after the second World War and used as a general store for a long time. It fell into decay at the end of the millennium and it was rehabilitated by 2015 and opened as a bookstore (source: Wikipedia).

Anyway, if you ever get to Bucharest, take the time to visit the Carturesti Carusel. It really is worth it spending an hour or two in the building. You can find a short video of a tour below or, if you prefer, some really good photos.

These photos aren’t mine, I got them from Dreamstime. I’m not a good photographer, so I prefer to use better photos than the ones I take, if possible.

You can see how open and cozy the library is, right? You understand why it was our preferred place of meeting, right? :) 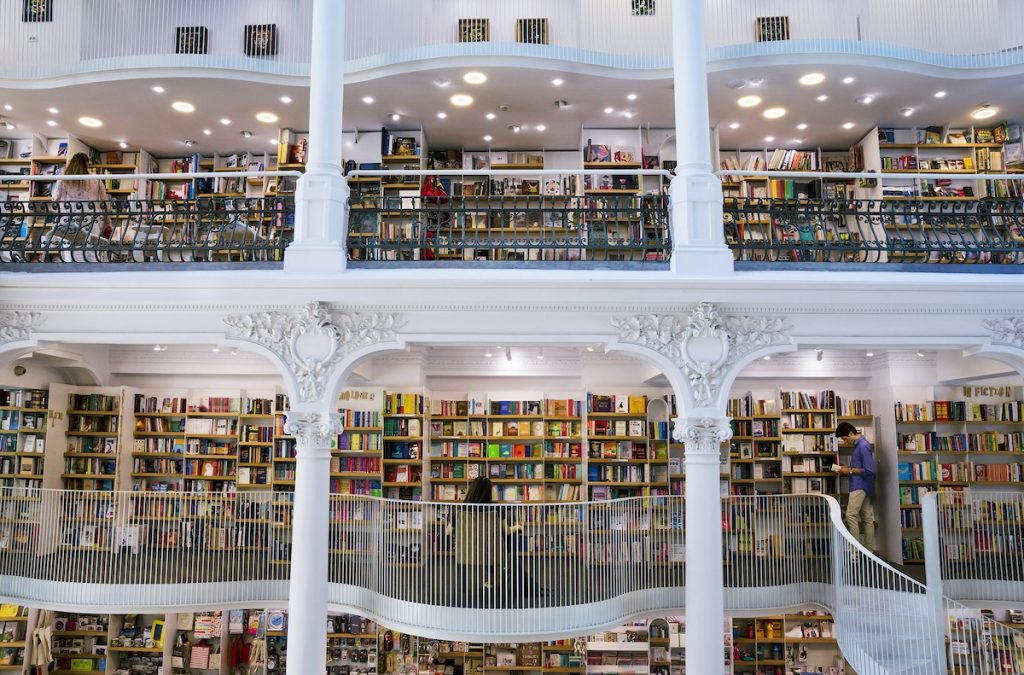 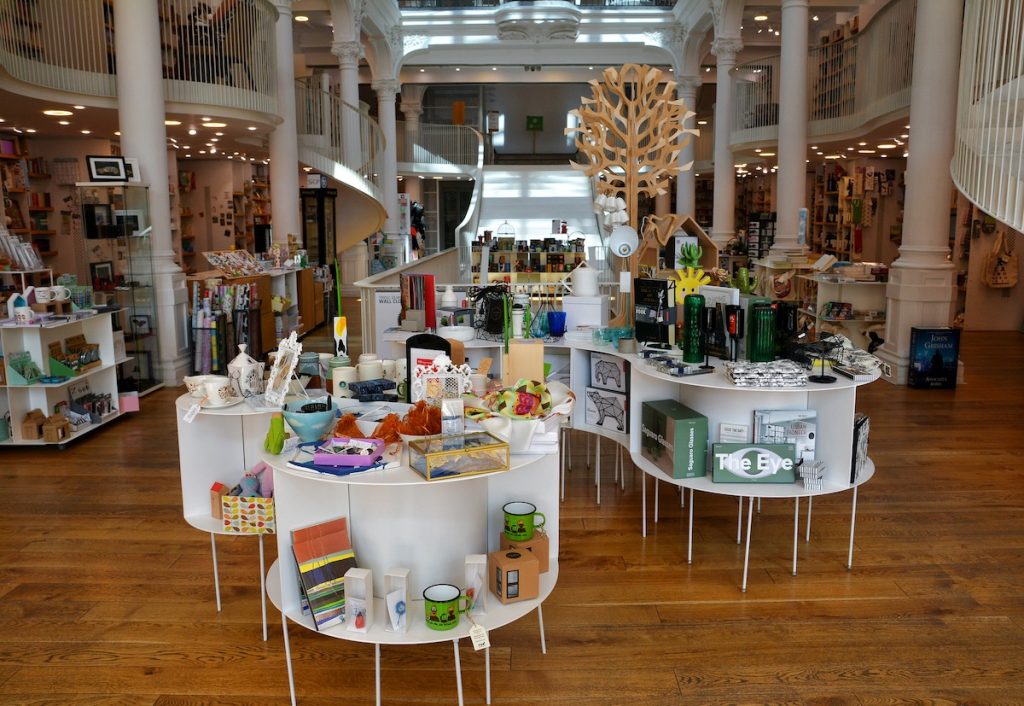 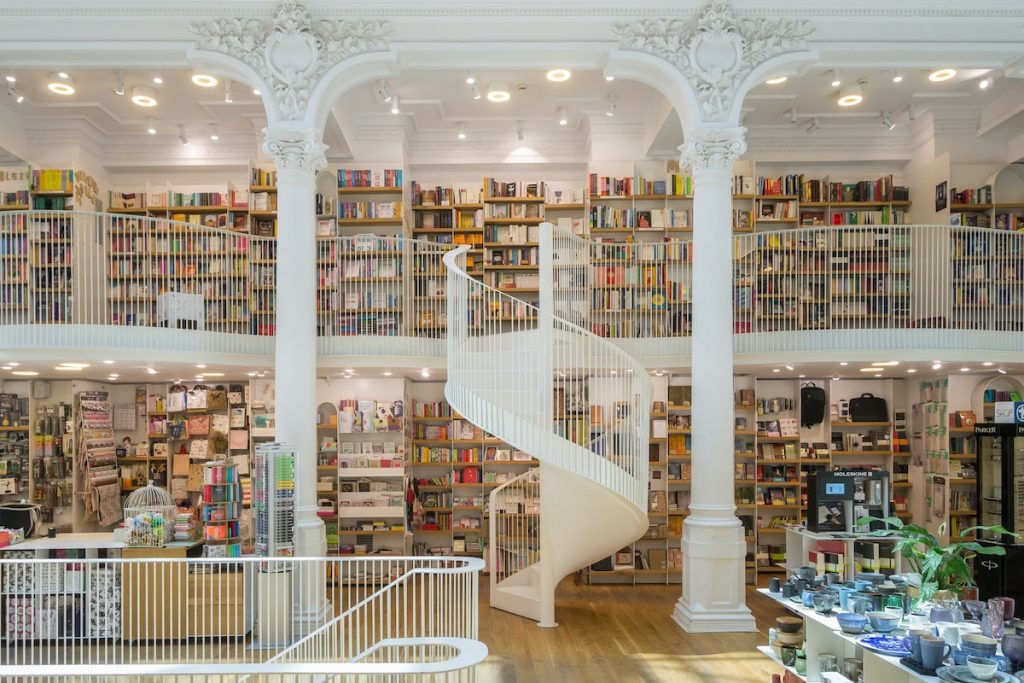 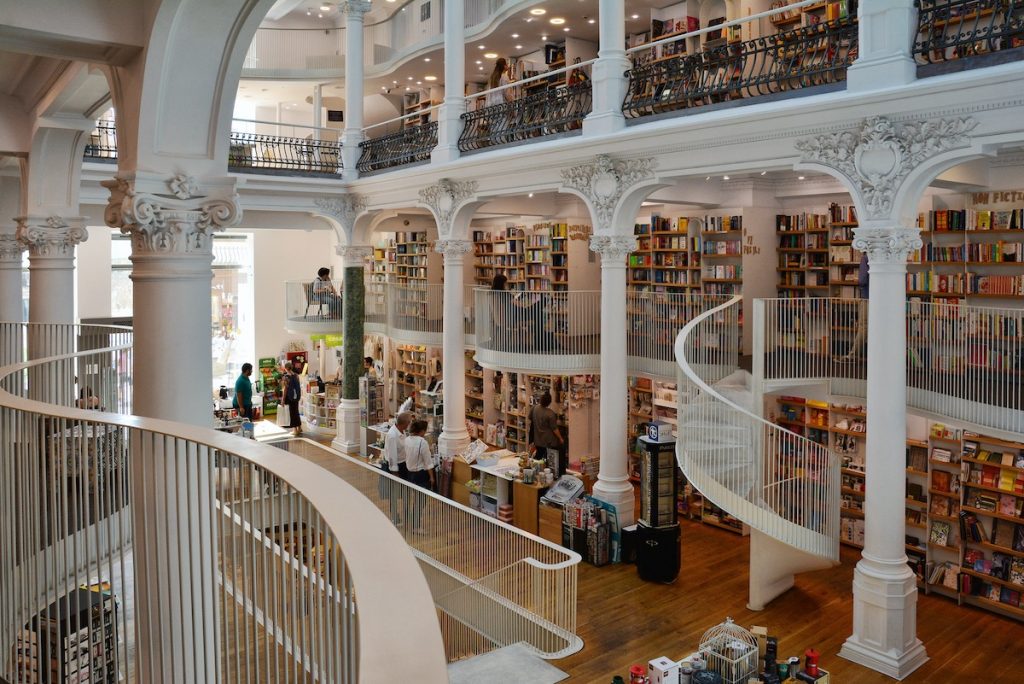 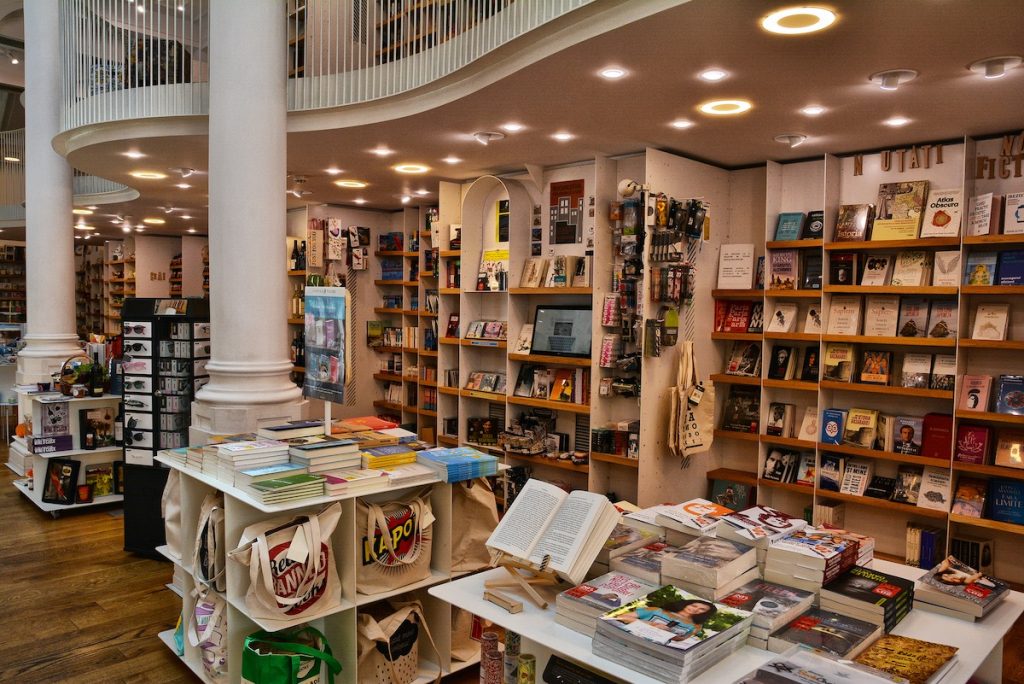