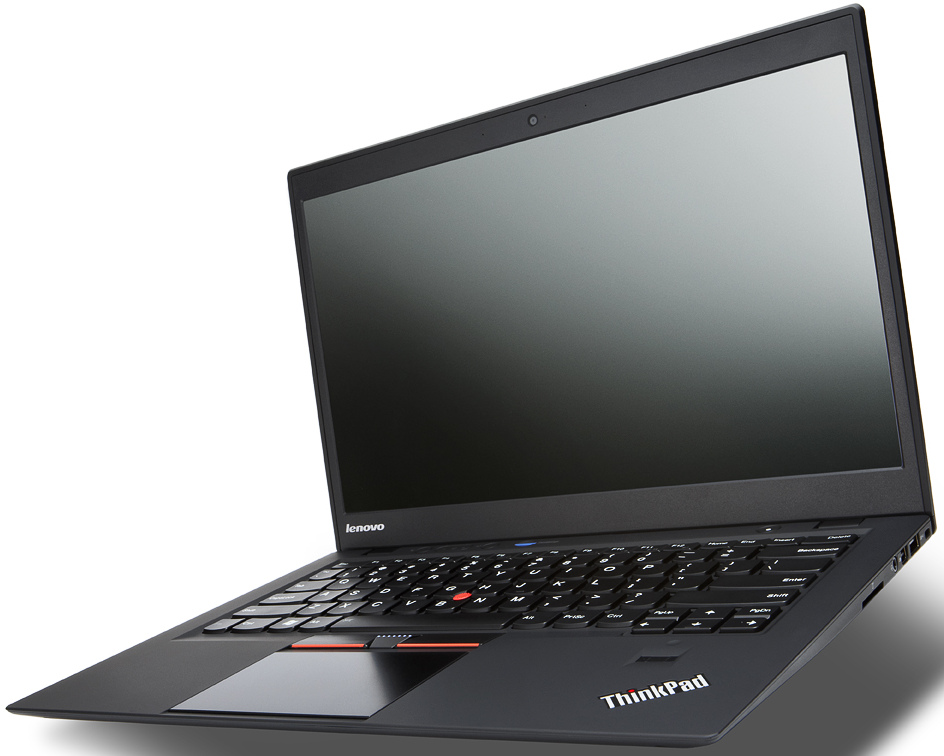 I’ve been looking to buy a cheap Lenovo ThinkPad to play with Linux distributions (later edit: I bought a t440s, update at the end of the post). I’ve lost contact with the PC laptops world a while ago, so I needed to find a good source of information.

This is the best I found:
Used ThinkPad Buyer’s Guide

Used ThinkPads are cheap because they are business-grade computers – and business-grade equipment is purchased new typically every 3-4 years. This is fantastic for the smart or thrifty, as software requirements haven’t changed much since mid 2011. Even better, business-grade PC’s tend to last far longer, and function far more consistently than consumer or even ‘prosumer’-grade technology.

This is a freely offered guide on technology that I, and many others, consider to be the best of the best. That said, your mileage may vary – I can’t promise how much you will like it. :)

It covers everything you’d want to know about the devices.

The only thing that is a bit annoying (not the author’s fault in every way) is that the prices in EU are quite a lot bigger than the ones mentioned (from the US second-hand market). Sometimes it’s even double the price.

Here’s another good guide, if you want to compare advice, just to be sure. 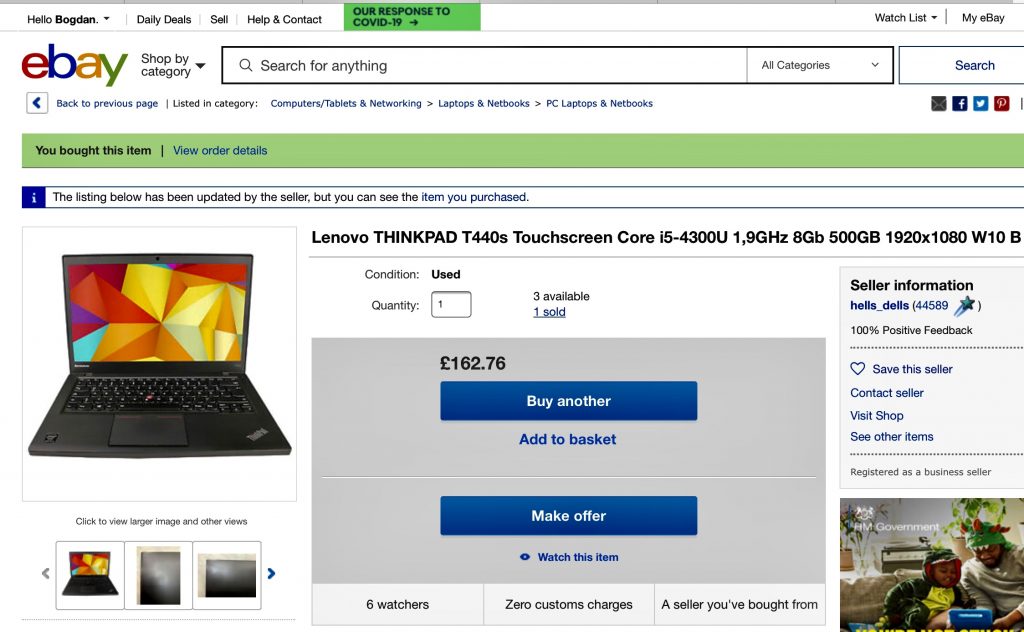 ◀How to Approach Potential Investors by Email
Startup Founder Work-Life Balance: Is It Possible?▶