You are here: Home / Misc / Which entrepreneur made tractors before entering the sports car business? 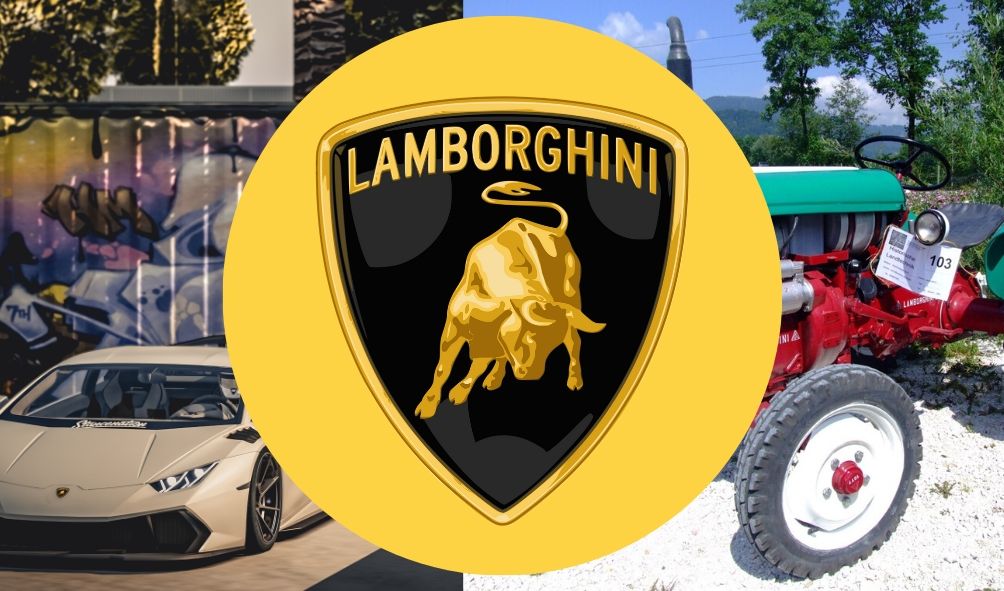 Well, if I tell you the first name of the entrepreneur, it might not ring a bell: Ferruccio.

If I tell you it’s a car company, you might think: “Hmmm, italian name… Ferrari! Ah, no, that’s Enzo! Alfa Romeo! Maserati!”.

Which entrepreneur made tractors before entering the sports car business?

Yes, Lamborghini, the supercar company owned now by Volkswagen, initially made tractors. And they still do, they’re called Lamborghini Trattori.

But what made a tractor manufacturer start a supercar company? Well, spite. Maybe that’s where Larry David got his “spite store” idea for “Curb Your Enthusiasm”.

As an entrepreneur, Lamborghini was a successful one, owing it to his tractors. But he was also passionate about cars, especially really fast ones.

He owned Maseratis, but he didn’t like them because he felt they were too heavy. Then he owned some Ferraris, but he was constantly annoyed by the low quality of the pieces they used (especially, apparently, the clutch).

This is where spite comes up. He went to Ferrari’s owner, Enzo Ferrari, and complained. The proud Enzo, though, dismissed his issues. So Lamborghini started to think he could create a really good Grand Tourer car.

Gap in the Market

While he was passionate about his cars and he probably didn’t love Enzo Ferrari too much, he also saw a gap in the market: a really good super car, with no technical issues. Or at least less visits to the service after you buy it.

He also saw his own competitive advantage: because he already produced the tractors, he could adapt pieces from there and create a cheaper car. Companies like Ferrari would buy them more expensive because Lamborghini could buy in bulk. He was probably making a whole lot more tractors than Ferrari and Maserati were making cars so he had this particular advantage.

There’s a lot more to Lamborghini’s history and you can read more on Wikipedia or in this book. We also have Lamborghini Urraco and the V8’s: Urraco, Bravo, Silhouette, Athon, Jalpa in our database of book recommendations, if you prefer reading books.

◀Supercell's business deconstructed
How Much Seed Funding Do You Ask For Your Startup?▶