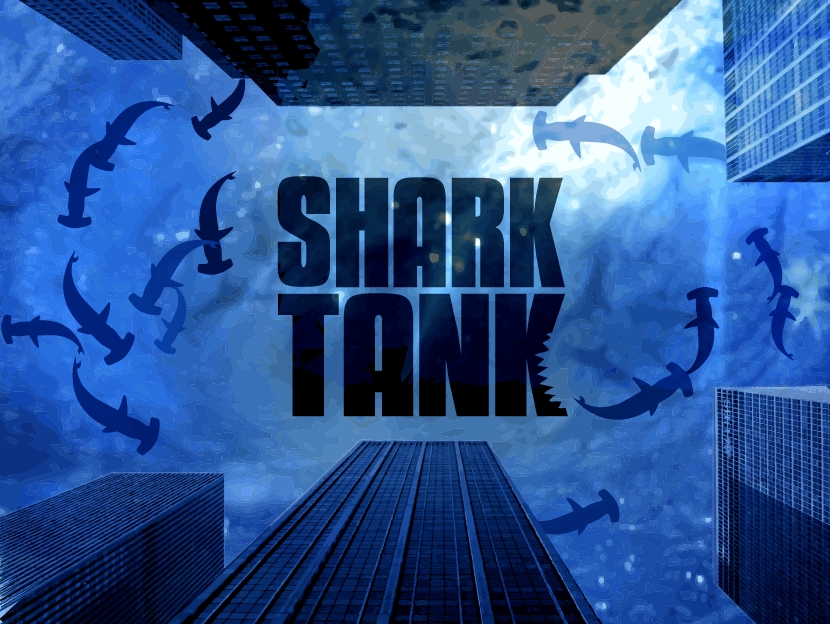 I am not the biggest fan of TV, but I enjoy some TV series a lot. Some of those I watch are TV shows that are worth the time for a business person, especially for the negotiating skills you can learn from them.

I would recommend, in no particular order: Pawn Stars, Counting Cars, Shark Tank.

Shark Tank is a show presenting startup founders that need investment (or, in some cases, just visibility) in front of a jury of investors including Mark Cuban of Broadcast.com and Dallas Mavericks (see more details here). The most interesting part about this show is the explanation of decisions by the jurors. Really worth the time.

Pawn Stars is an interesting show for men interested in the weirdness of the human beings. As well as people interested in history :) YOu can see here people bringing Elephant Poo in a can or really historic artifacts like books signed by old US presidents and similar things. I enjoy the show for the way they negotiate: the first time I saw the show and someone asked for $10,000 for something and the guys fired back with $2,500 I was in awe. I would’ve never thought of negotiating 75% of the price!

FInally, Counting Cars is a TV series around flipping old cars, after restoring them. Again, you see the owner of the car shop buying old, destitute cars and repairing them for a profit. Again, from the school of Pawn Stars, they really negotiate by dropping the price down to 60 percent on the initial offer> and sometimes they actually get away with it.

As a bonus, an interesting show I only saw some episodes on Travel Channel is Hotel Impossible: a series about bringing bad service hotels back in business.