You are here: Home / Entrepreneurship / Stupid ideas: the good, the… good? 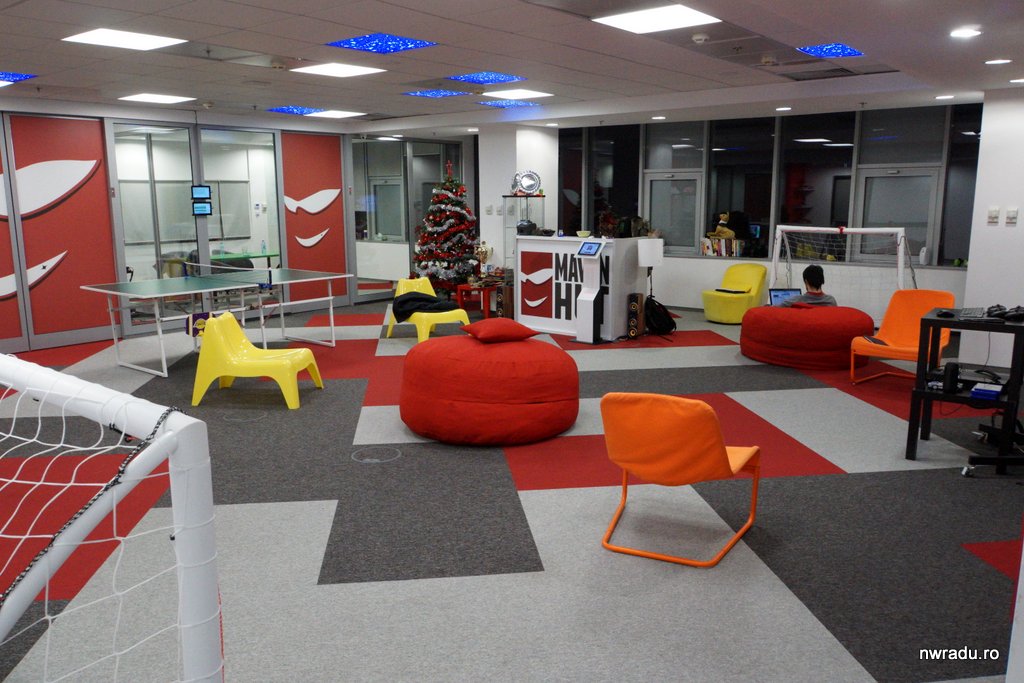 That was me in 2012, telling a friend about the new project I just started. He still is my friend (I know!) and he is a smart guy. And he genuinely thought it was a stupid idea. And I still remind him of that discussion.

Of course, that’s what started MavenHut. We built that initial Solitaire game (Solitaire Arena) to a company with 35 people and more than 40 millions players.

Do you know there’s a guy that wanted to start a marketplace for people to rent inflatable beds in their apartments? Or a guy that thought internet was good for selling books? Or some guys that thought they could build a site helping you leave it the moment you visited it? Yeap, they’re Airbnb, Amazon, Google. They all seemed really stupid at the moment.

I love stupid ideas. I like talking about them. I know most of them will never become a business, a company or even a side project. But come on, don’t you want to let your mind wander and wonder?

I prefer, as Tynan says here, to see the good in the ideas. That’s why I almost never say “don’t do this“. I just say “what stops you from trying?”

That being said, no matter how much I love talking about stupid ideas, I would not invest in them. I mean, I can’t afford a 1 in 1,000 chance of something working.

I will never put down a stupid sounding idea, though. After all, I’ve founded a company making Solitaire games. “How stupid is that, when you can play it for free on Windows?”

The image above is of the MavenHut offices in 2014. I took it from Radu.