You are here: Home / Misc / Big Deal: Joe Rogan’s Podcast on Spotify Only 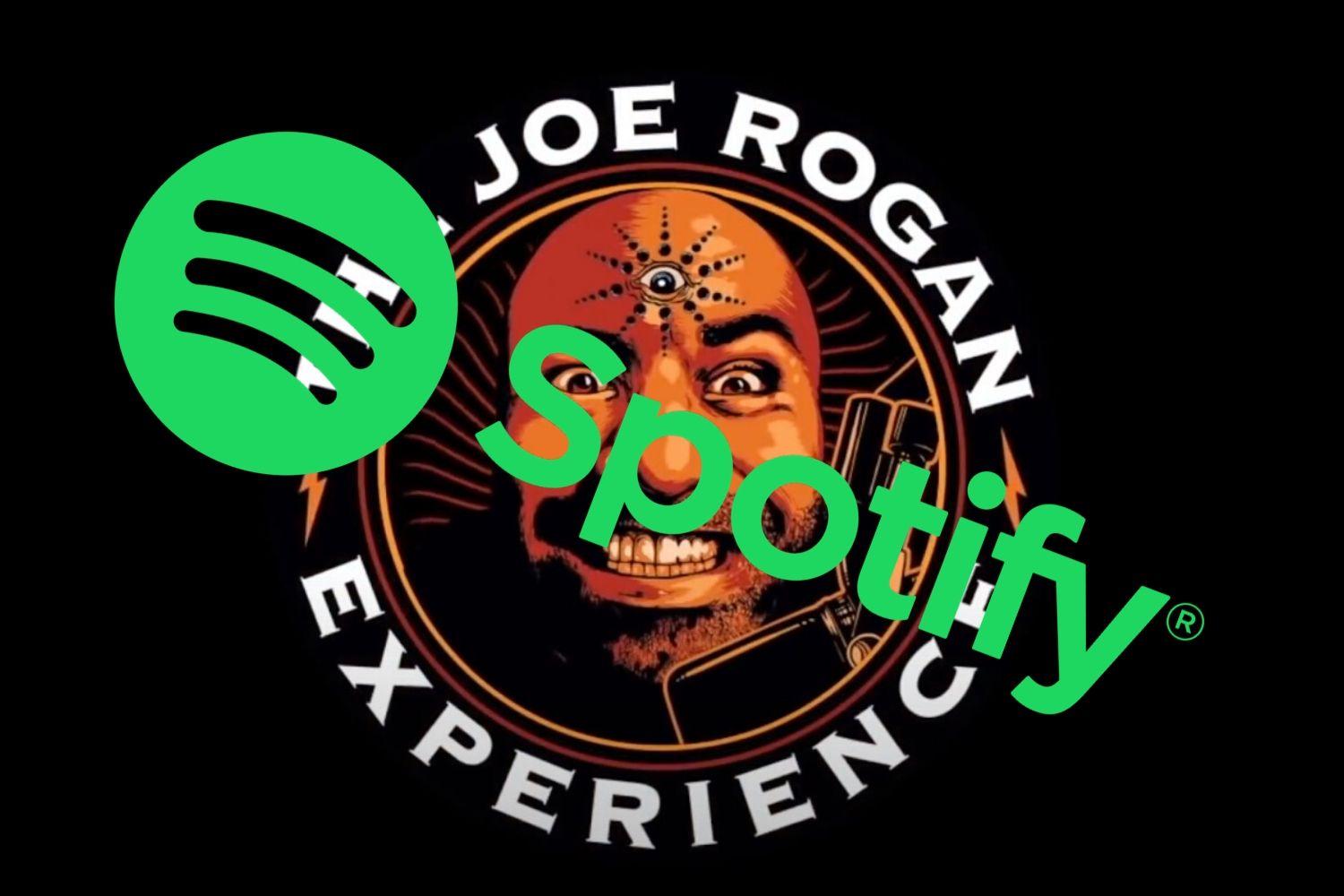 This is a big move for Spotify. In some ways it’s like the huge content deals sites like Netflix, HBO, Disney+ and Apple TV+ did when they launched their projects. And I feel that financially is in the same ballpark.

This is how it looks in numbers. Joe Rogan’s Podcast has:

I mean, he’s doing pretty well on his own, personal, distribution channels. It probably took a lot of money and opportunities to move his podcast to what is, essentially, a closed system. Yes, the podcast will be free, but you still have to be a Spotify user, which didn’t happen before.

Rogan’s YouTube channel will remain live, but it won’t contain full episodes. There might be clips or other supplementary content which could benefit from YouTube’s search algorithm and push people to listen to full episodes on Spotify.

As a side note, I don’t like Spotify as a podcast player. I use Overcast and I find it better for that. I do use Spotify for music and I find it has the best suggestion engine, but I’ve been testing YouTube Music lately, as well.

Going back to this deal. I feel that it can be a turning point in the world of podcasting. The straw that brakes the camel’s back and moves a lot of podcasts (and podcasters) to closed platforms. I don’t love it, frankly, but who knows.

On the other hand, I rarely listen to Joe Rogan’s podcast and, when I do, I usually go to YouTube. So it might not be a sign for the industry at large. Anyway, interesting to follow where it goes, since it can be a first sign for things to come for “freelance creators”.

Image made in 2 minutes with Canva

◀Worldometers.info Gets 1 Billion Visits in April 2020
How Did We Validate MavenHut's Solitaire Arena Business Idea? [Video]▶