You are here: Home / Portugal / Living in Portugal: Lost in Translation or Cultural Differences?

You can also find book recommendations on migration at the end of this blog post. 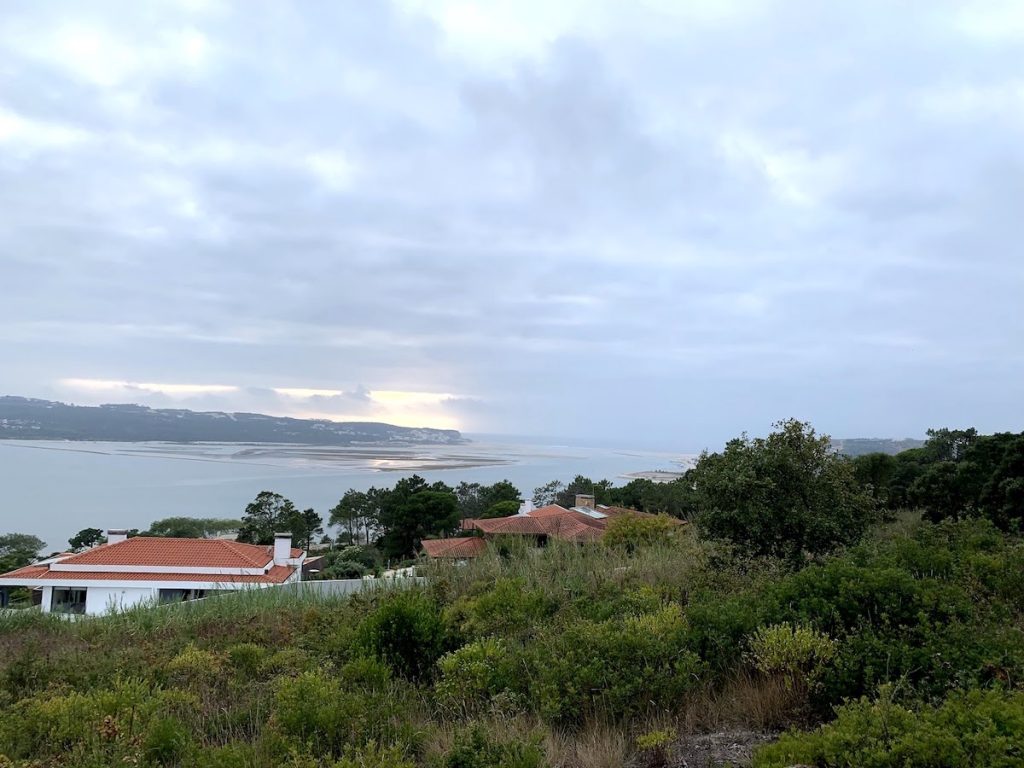 At the end of 2018 I moved from Romania, where I lived pretty much my whole life, to Portugal. They’re pretty similar cultures:

You’d think there would be no problems adapting to the Portuguese culture. And it’s true, in many ways we had no issues. I can actually speak enough Portuguese right now so I can ask for directions and mostly understand the answer. And my fiancée spoke the language quite well already.

But there are some issues I’ve never thought of. Case in point:

I say: I want central heating in the house.

They say: the house has central heating.

I mean: I want electric central heating with radiators in every room of the house and 24 degrees Celsius everywhere in the house.

They mean: We have central heating with fireplace and wood, with heating recuperator, MAYBE radiators, and 17-19 degrees in the entire house because it’s never that cold outside.

I was thinking of a completely automated heating system and being able to wear shorts and t-shirt in a house. They meant that there is a system to be used, even if not automatic, and it’s not as cold as it is outside. And yes, you might need to add another layer of clothes, but “the winter in Portugal is just 2 months and it’s not that cold anyway”.

It took me some time to understand the difference in perception.

We were using the same words, but our understanding of them was different enough to generate confusion.

Well, this is not the perfect solution, but it is A solution. Changing countries is a difficult endeavor in itself, but the small things add quickly to the pressure and lack of comfort. 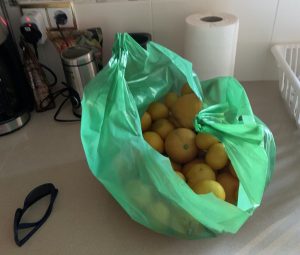 On the other hand, we were walking the dog around the neighborhood yesterday. One neighbor stopped us and invited us into his yard to give us some oranges and tangerines right from the tree. About 5kgs worth of them. The difference to Romania? If something similar happened, we would’ve left with 5kgs of apples. A little nuance in cultures, for sure, but I would’ve been happy with the apples as well.

Oh, and the photo on the top is not the view from my home, unfortunately. It’s a view from Foz do Arelho, across the Obidos Lagoon, to the Atlantic Ocean. An amazing place to visit. Just sayin’…